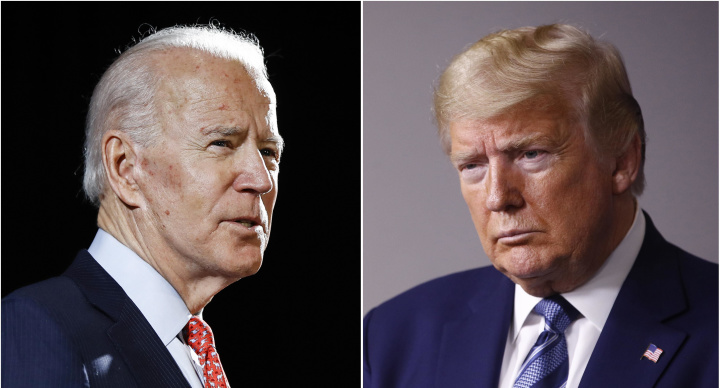 Billionaire bond investor Jeffrey Gundlach said he had come across data that has helped him to form his view on the 2020 election.

Leo(change)
August 12 - You need to get more information before you can make up your mind. Things are getting a little out of control, and that could mean that you're better off being indecisive. Hold off for a bit.
See more »
Yahoo! Mail
Yahoo! Sports